Some things for the guys, we have gone and compared mens footwear, something that was originally manufactured for NOT for what its worn today.
RedWings, an Irish make of shoes. These were originally made for men that worked in hard labour industries,  such as mines, logging and farming. But you know how fashion always find its way in the oddest of things. REDWINGS are a high quality brand for men, they have that edgy look and also a bit of cowboy feel. A man with a true sense of fashion will know just how to rock these.
RED WINGS 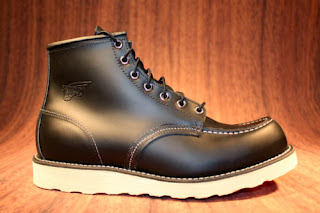 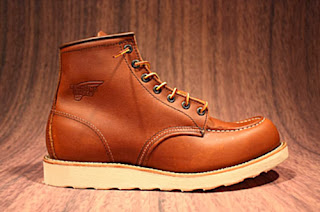 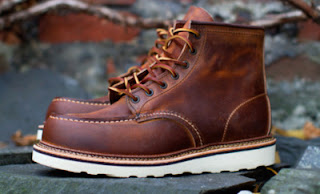 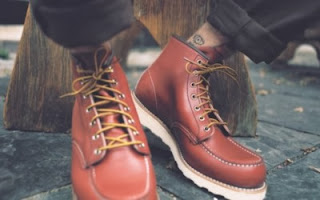 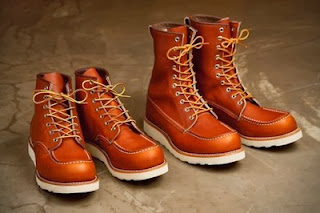 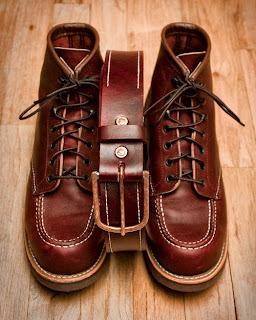 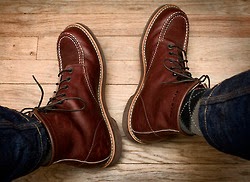 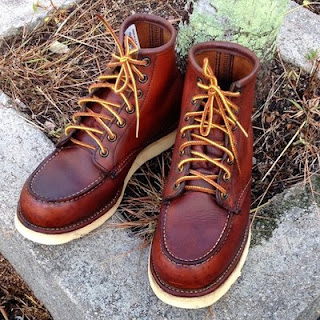 Wolverines,the 1000mIle boots from wolverine sets standard for their durabilty when they were first made in 1914. These amazing boots started in Rockford, Michigan. Wolverines originated from the Weasel family and symbolise a medium sized dog or a small bear, built to endure tough working conditions and some for wet environmenvironments.  These are hansome enough with casual dresses too for ladies that like going over boundaries, guys can pull it off with suits and office wear… we like its versatility. 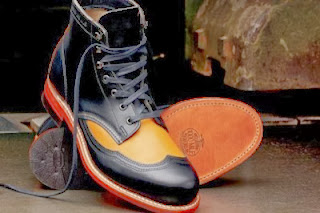 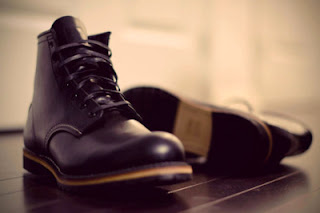 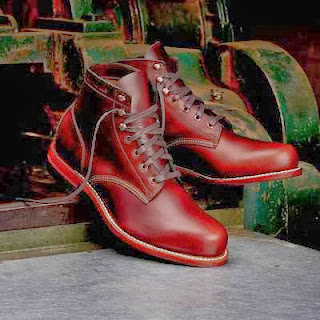 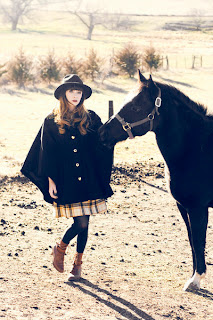 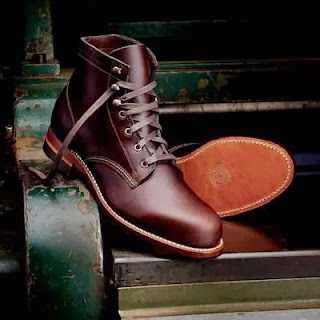 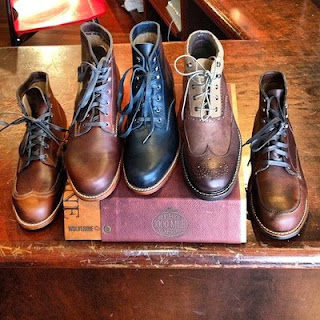 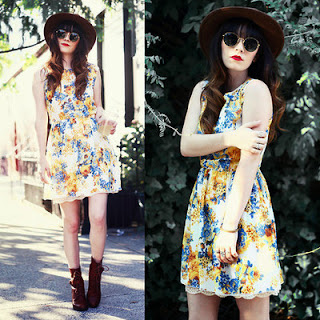 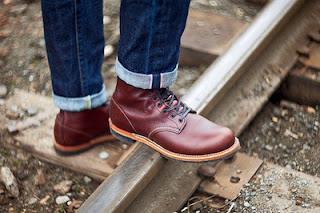 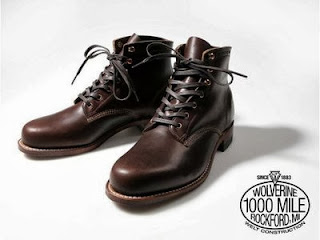 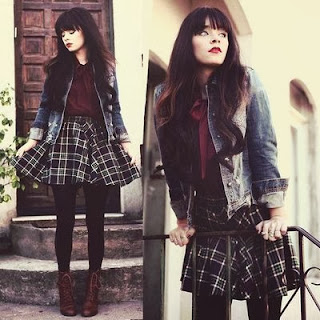 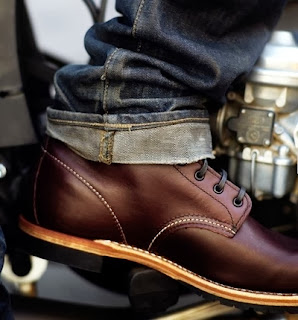 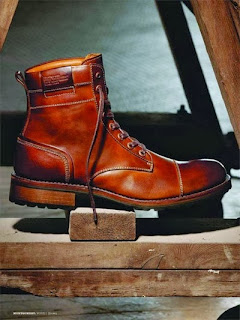 5 Gift Ideas For A Minimalist From My Local Favs